Here's a preview from CBR, and below is a double page spread without the words... 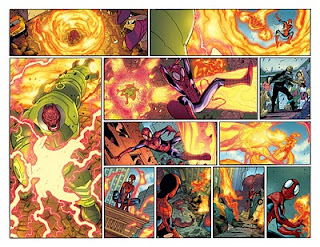 MW
Posted by Matthew Wilson at 9:18 AM No comments:

...is another book out this week with my handy work in it. Here's a preview, and below is a page with a giant lava baby. LAVA BABY, AHHHHHHHH! 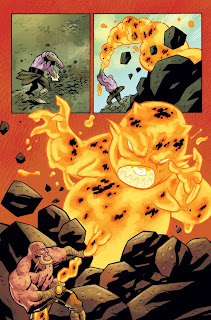 MW
Posted by Matthew Wilson at 11:57 PM No comments:

The last issue of PGSC is coming out this week (preview). It is a great issue, and as much as issue 6 was about the writing, this issue is all about the art telling the story. This issue is probably the most fun issue of the series, and I had a blast coloring it.

I'm really grateful to have been a part of this book. I was nervous being the new guy on the book since the first series already had a good following and set the bar pretty high in terms of quality story telling. My hope is that I at least pulled my own weight, because Jamie and Kieron really did some outstanding work.

It's too bad this is probably the last Phonogram comic to ever come out, with the exception of the trade, which is going to look great. Everyone should go and pick up the trade when it comes out, that way Jamie and Kieron can see some money from this labor of love that they've masterfully crafted.

Thanks for the good times Phonogram! 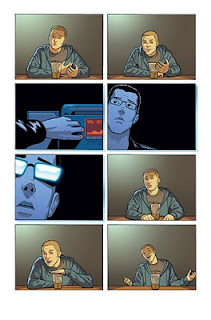 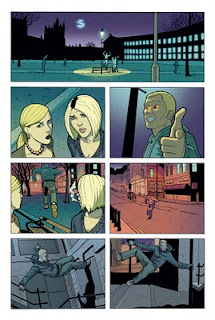 CBR has some S.W.O.R.D. #4 preview pages, here, so go check out the pages with Kieron's words added. Art minus text is below, enjoy... 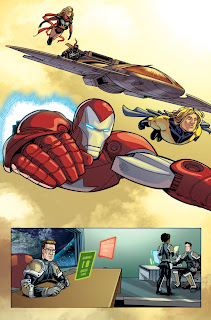 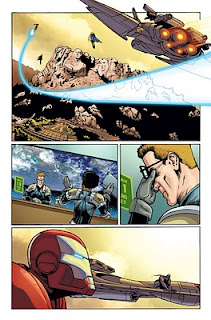 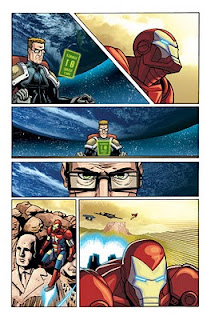 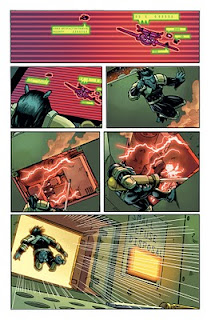 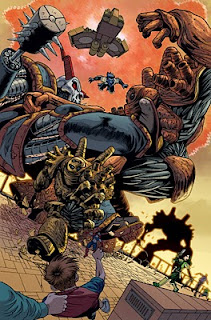 MW
Posted by Matthew Wilson at 10:43 AM No comments: