This book is pure fun to work on each and every issue. I really enjoyed the dark scenes with the night vision lights being the only pop of color.

Here's some pages from the latest issue... 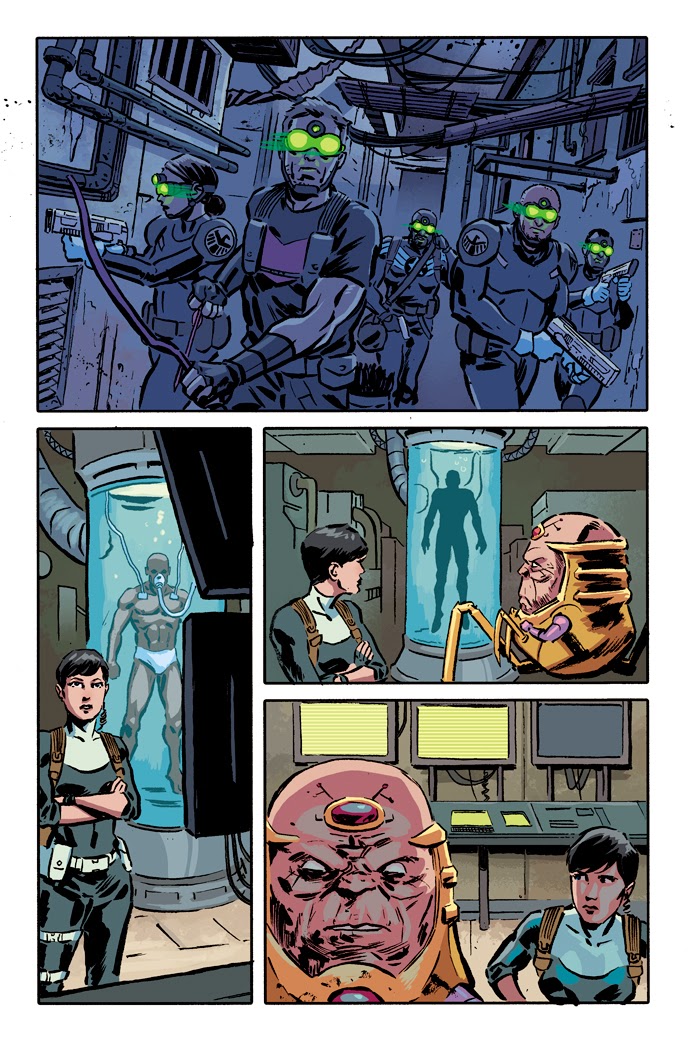 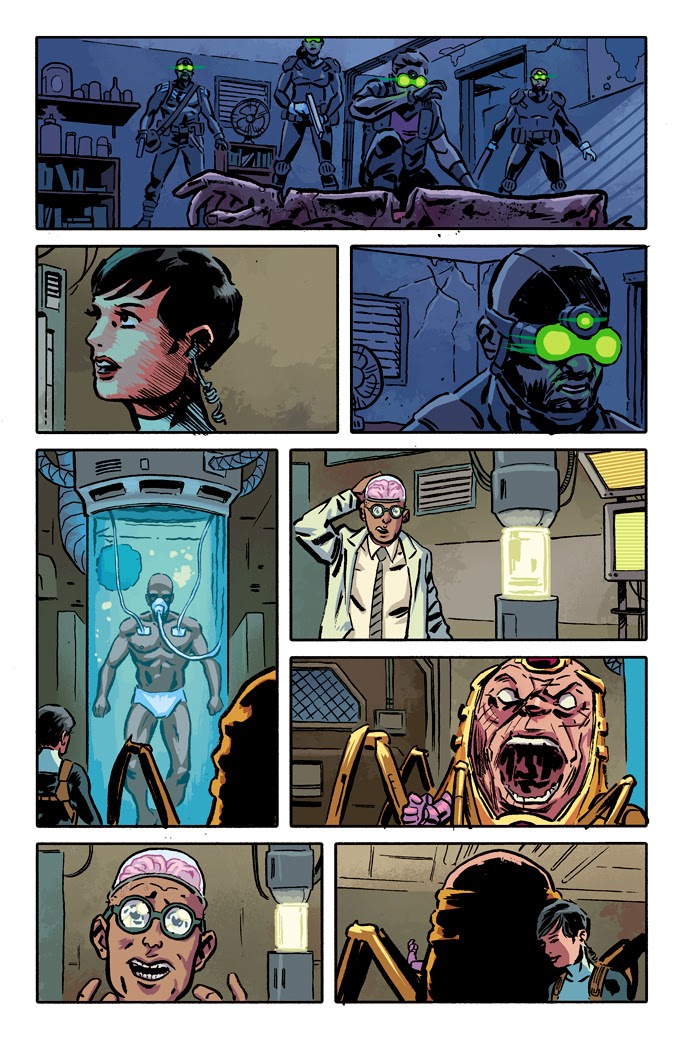 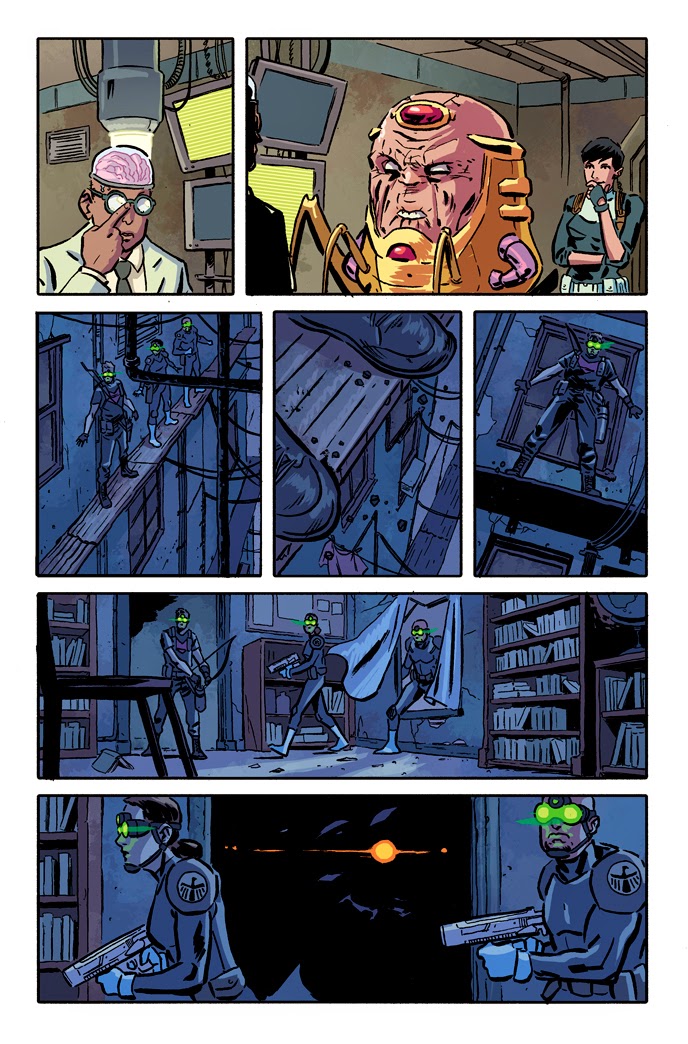 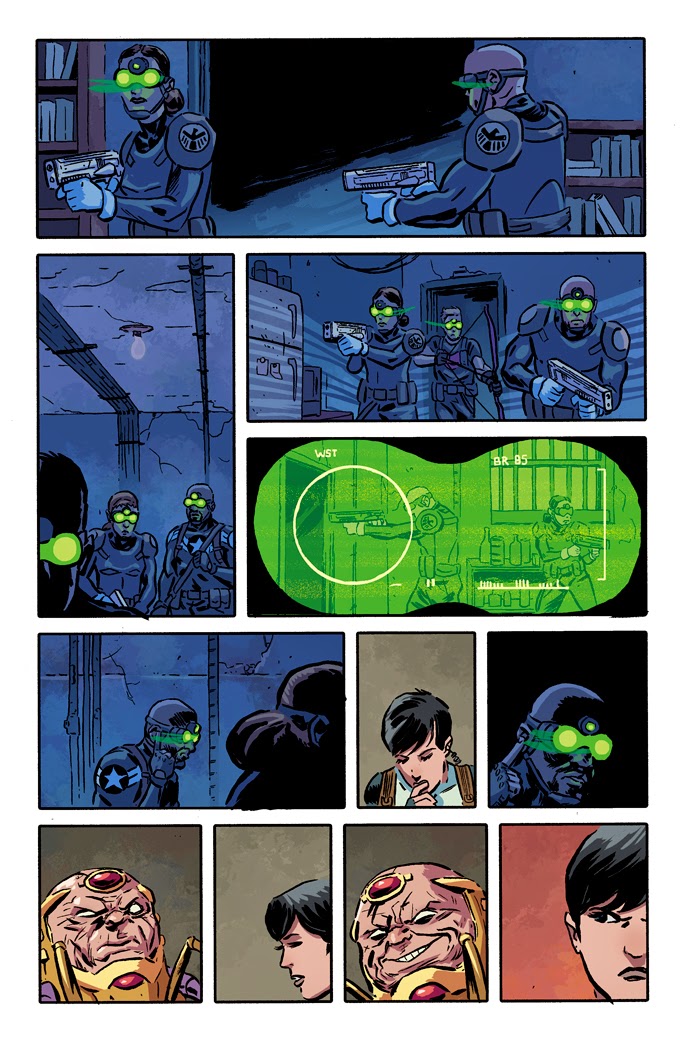 My favorite comic convention of the year is just around the corner.

I'll be sitting in artist alley at table AA-707.

I'll also have copies of The Wicked + The Divine #1, which will be coming out 2 days before the show on June 18th. I'll have copies of all the variant covers from issue #1, so if you're interested in those come by early because I only have a small amount of the variants (but quite a few of the regular covers).

As well as books I'll have new and old prints for sale. They're all on high quality paper and look really nice. My older prints are a great deal at 2 for $10.

Here's one of my favorite older prints that you can get for a steal... 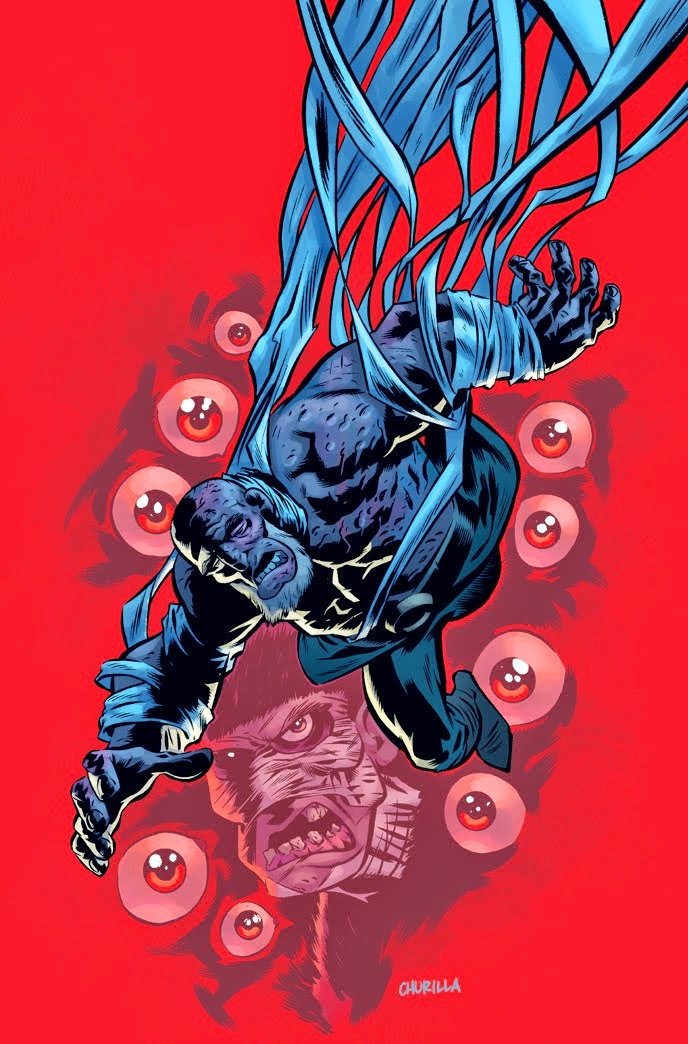 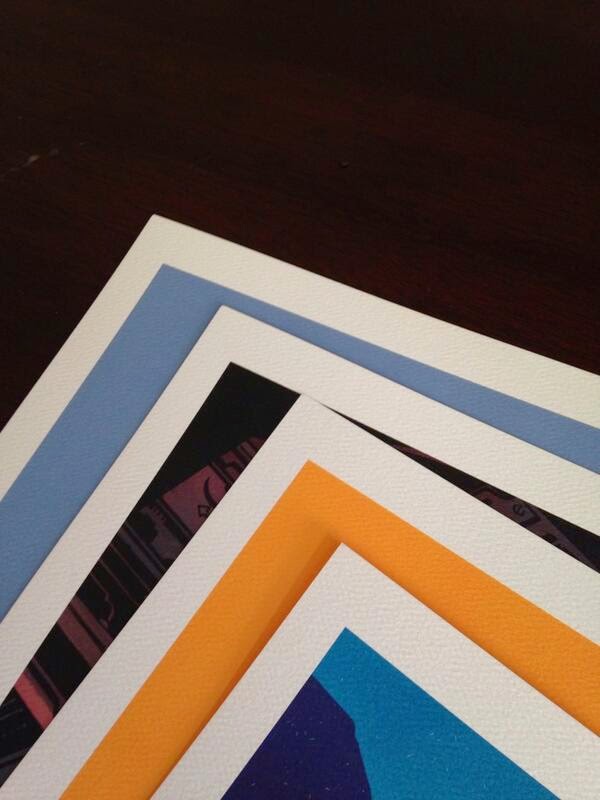 I'll also have my markers and doing color commissions all weekend. So, if you have a black and white sketch that you want me to color with markers bring it by the table.

Here's some marker work of mine over a Chris Samnee sketch... 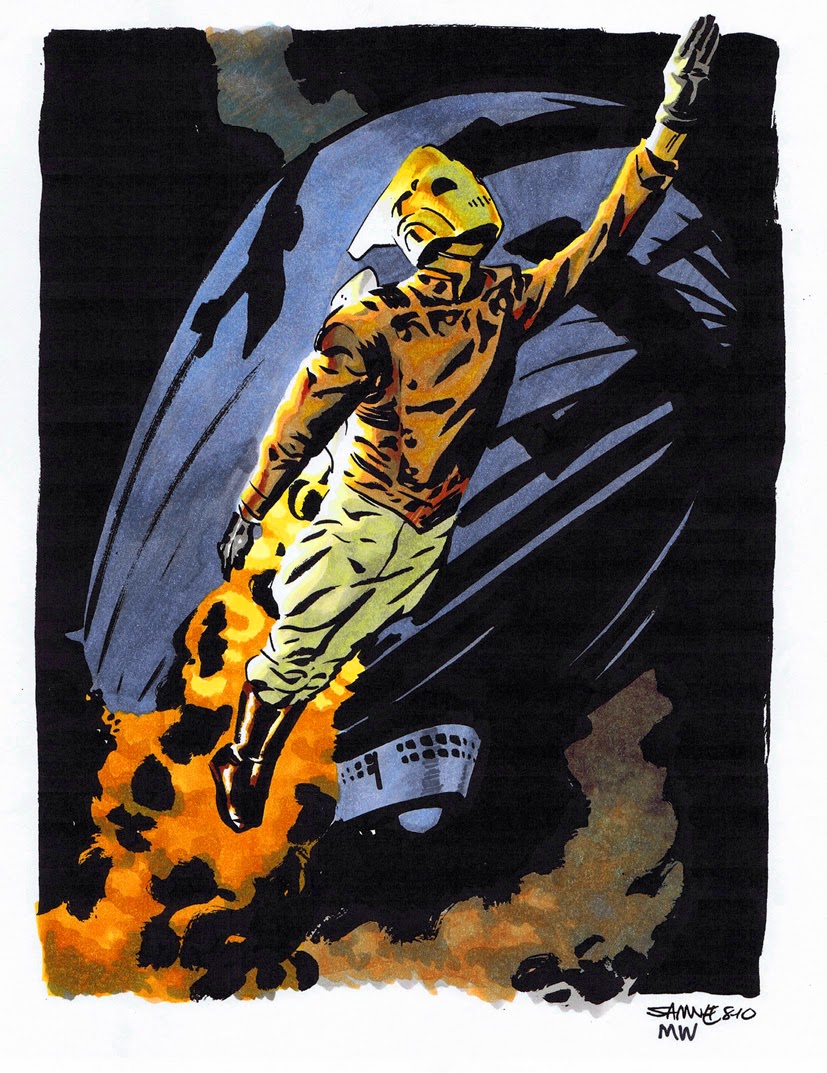 Bigger than 9x12-ish ask for prices. (will decide on a case by case basis, depending on the drawing)

MW
Posted by Matthew Wilson at 9:44 PM No comments: